We build ideas driven by passion

We're a software dev shop specialized in startups and innovation. At eagerworks we create high quality products (fast) by leveraging the latest technologies. 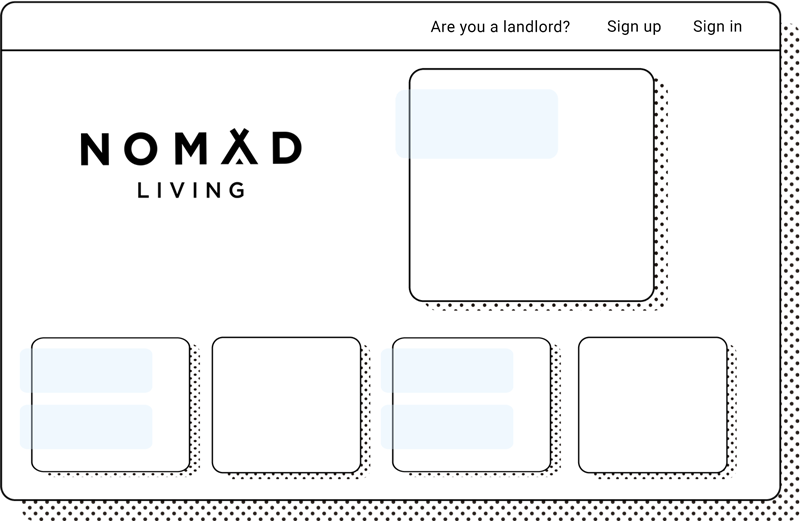 We build ideas driven by passion

We're a software dev shop specialized in startups and innovation. At eagerworks we create high quality products (fast) by leveraging the latest technologies.

See what we do 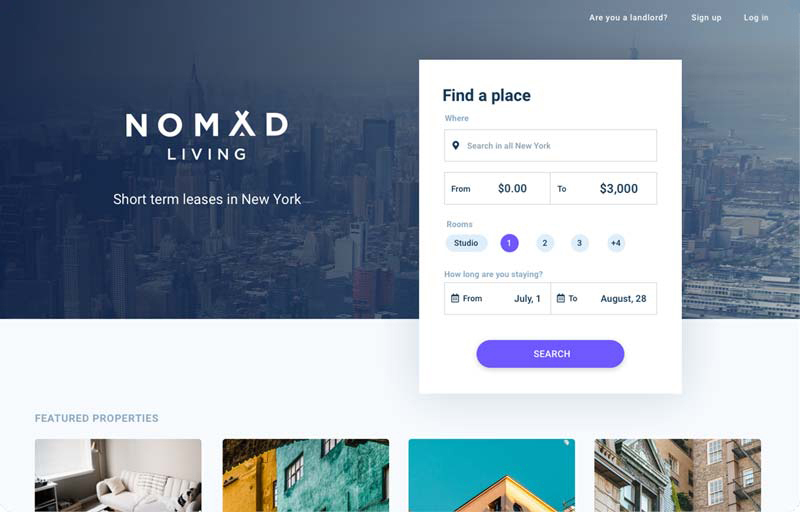 What can we do for you?

We are a team of professional and reliable software developers. Our mission is to help companies innovate. Doesn’t matter whether you are a startup or a 100 years company, we have the knowhow and the tools to take your business to the next level. 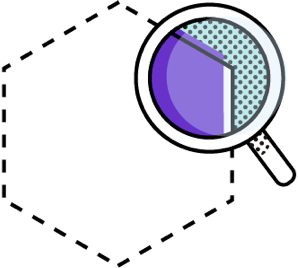 We will help you define the perfect combination of requirements to create a high value product. 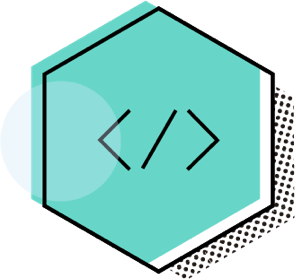 Our amazing team of developers will build your platform, keeping you in the loop at all times. 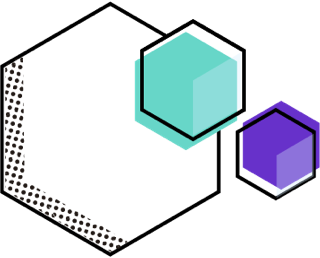 If you need extra hands for your project, our team of highly skilled developers are here to help you grow. 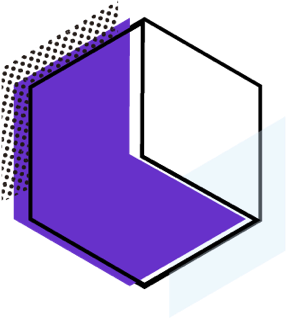 Use cutting edge technologies to take your company or product to the next level. 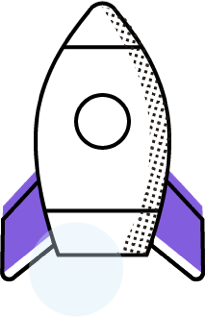 
We understand the challenges of creating a startup and we will use our experience to help you minimize the risks. We will work together to build a down-to-earth view of your idea, focusing on the requirements that truly matter to your users. We will help you succeed. 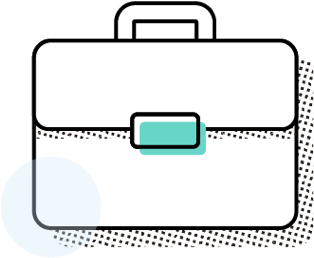 
Established companies can and must innovate. We have the know-how and skills to integrate cutting edge technologies like machine learning to your products and processes. We can also provide responsible, committed and easy going developers to help you grow.

How we get things done

Python is the de-facto programming language for cutting edge applications like machine learning, scraping and others. Python high performance makes it perfect to build complex algorithms. It also provides a large collection of libraries that make the implementation of innovative solutions easier.

RoR is a web framework that allow us to create high quality products fast. It comes with many ready-made plugins, modules and useful libraries that help us save a lot of time. Ruby on Rails is built to promote good practices and keep the code clean and maintainable.

Keras is a high-level neural networks API, written in Python. It was developed with a focus on enabling fast experimentation, allowing us to go from an idea to a prototype with the least possible delay.

Ionic allow developers to build beautiful cross-platform hybrid and progressive web apps with ease. It is a solid alternative to native app technologies, allowing us to build iOS and Android with only one code base and in half of the time.

Vue.js is an open-source JavaScript framework for building user interfaces and single-page applications. An incrementally adoptable ecosystem that scales between a library and a full-featured framework. Vue allow us to migrate old projects incrementally.

React is a JavaScript library for building user interfaces. It allows developers to create encapsulated components that manage their own state, then compose them to make complex UIs.

Kotlin has replaced Java as the go-to language for Android apps. It is an efficient programming language and presents a familiar development tooling that is meant to boost developers' productivity.

If you want to develop a native iOS app you need to use Swift. Swift was built with performance in mind to provide the best experience for your users. Swift together with Xcode constitutes an excellent environment to create native apps for iOS.

Companies that trust us 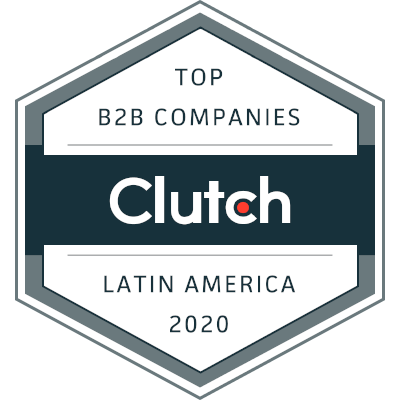 Short and simple leasings for your stay in New York. A platform to find a home away from home for nomads.

HeartOut is an online recording certification platform, designed to provide organizations a solution to see and hear an applicant's "live" performance.

Naxon is a Brain-Computer Interface (BCI) software that works with portable, low-cost EEG equipment for the development of practical tools for innovative applications and research purposes.

A community of entrepreneurs with attitude! Pathme motivates entrepreneurs to generate the attitude of the PathMe entrepreneur, through the collaborative development of their ideas on a virtual platform.