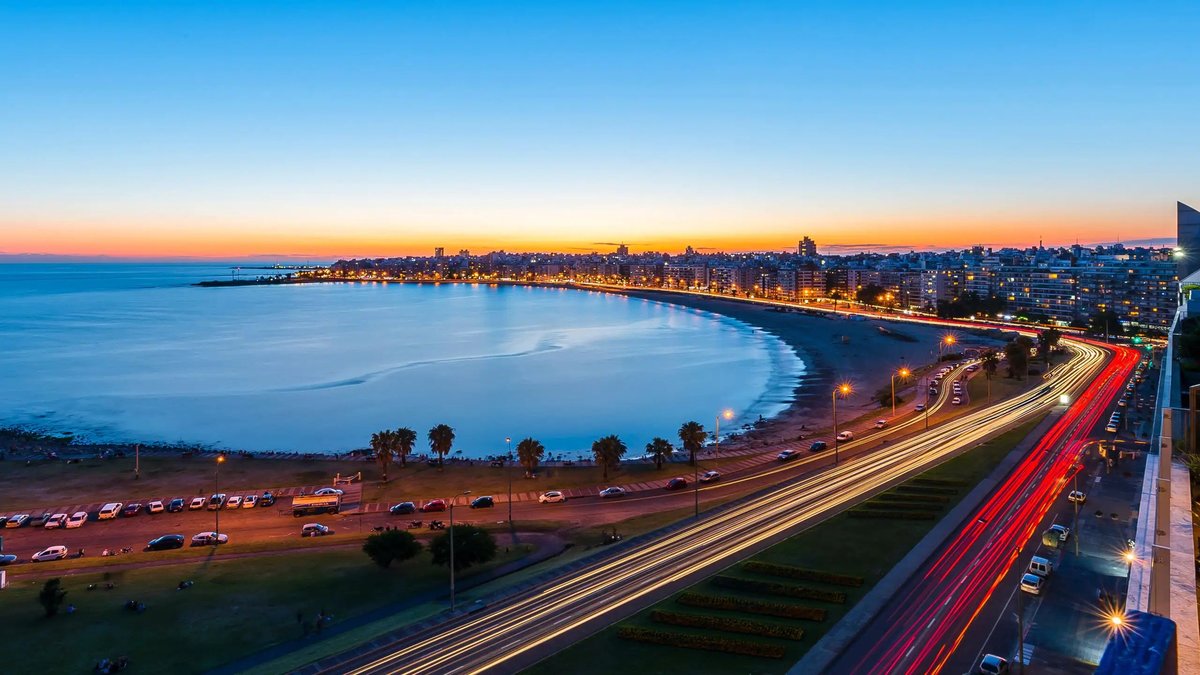 As outsourcing teams of talented IT engineers have flourished worldwide, new opportunities have arisen for companies in developed countries that seek to establish partnerships with developers across the world. While cost-saving has been the main reason for establishing outsourcing partnerships with software developers, issues caused by communication difficulties, cultural gaps, or lack of adequate skills have encouraged companies to find partners in new outsourcing hubs. Uruguay, a country that shares a similar time zone with the US (GMT -3), has excellent English skills among its engineers, and a growing IT industry, has become particularly attractive for companies looking for outsourcing partners.

The growth of the IT industry in Uruguay

The growth experienced by the IT industry in Uruguay has been consistent during the past few decades, and the country’s tech hub is very likely to keep growing in years to come. Today, Uruguay is not only the #1 per capita software exporter in Latam but is the #3 globally. This means that the country has a growing and dynamic community of tech companies and developers that are encouraging innovation and fostering expertise.

But this has not just happened overnight. Uruguay has focused on producing highly-skilled IT workers and favoring tech companies for quite a long time now. The national project known as Plan Ceibal (based on MIT’s One Laptop Per Child program), which started in 2007, aimed to deliver laptops to all students and teachers in the primary school system. Since then, Uruguay has intensified its creation of a nationwide IT culture that has positively impacted its capacity to produce excellent human resources in the IT field. Nowadays, the Plan Ceibal is included in middle school and high school too, so anyone who attends a public school in Uruguay has its own laptop throughout all their school years. And for this industry's sake, teenagers are taught the basics of programming.  Simultaneously, government policies highly stimulate the environment for the tech industry.

Why Uruguay’s outsourcing industry stands out

Ranked 1st in South America in adult literacy rate for years now, Uruguay is considered one of the most advanced countries in the region. Its high-level, free education system has produced a highly qualified workforce over the years. In the IT sector, government policies and private entrepreneurship have contributed to strengthening the outsourcing industry, conformed by highly-skilled engineers with excellent English levels. There is also an increasing number of international events held in the country focused on innovation and technology.

But there are a few more reasons that make Uruguay stand out as an IT outsourcing hub.

In some of the most traditional offshore countries -such as India or China- time-zone gaps make it virtually impossible to organize online meetings during workday hours. On the contrary, Uruguay’s time zone is much closer to most US regions (+1 hour from EST). This allows for more fluent communication with the outsourcing team while also making it possible to solve issues in real-time instead of having to wait until the next day when your partner’s workday begins.

Also, workplace culture is very similar in Uruguay and the US. The importance of developing relationships based on mutual trust is a crucial feature of Uruguay’s workplace culture. Uruguayan IT engineers tend to be proactive and can enrich your own company’s culture by proposing innovative and ingenious solutions to new problems and challenges.

Besides, the combination of government policies, excellent IT professionals, and the fast development of the IT industry in Uruguay has led the country to be one of the most highly ranked Latin American countries in the Global Connectivity Index.

Legal security, solid institutions, and macroeconomic solidity have made Uruguay an attractive country for investors for years now. It is considered a high-income country by the World Bank and has one of the highest GDP per capita in Latin America.

There is much more to IT outsourcing than the cost-saving opportunity it offers. And even though its workforce is not always less costly, Uruguay's IT outsourcing industry can provide a price-quality ratio for software services that is not easy to match. With its highly qualified, English proficient, talented engineers, its similar culture mindset, and its stable economy, Uruguay is offering companies in developed countries a great opportunity to establish productive, long-term relationships with outstanding teams of software developers.