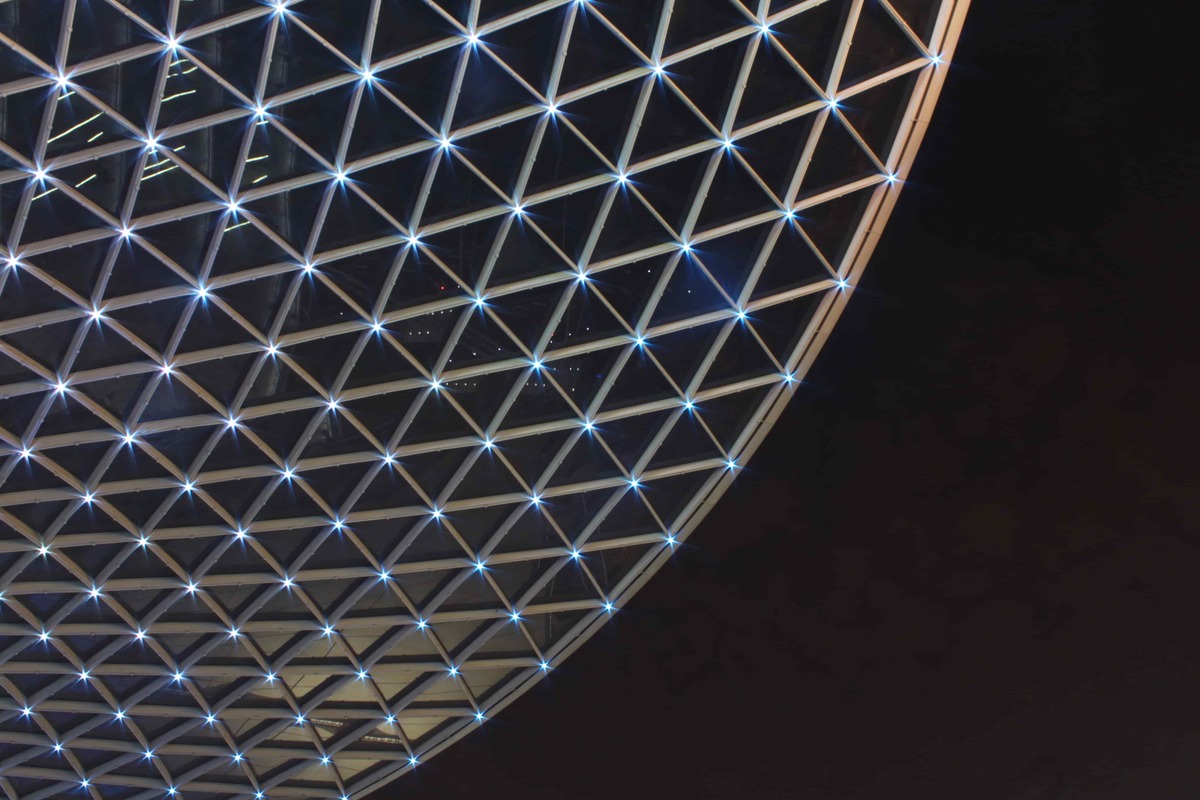 Anyone interested in technology and digital innovation may have heard recently the concept “Web 3.0”. And many may be wondering: What is it about, and why all the hype around it? The truth is, there is not yet a formal definition of what exactly this concept means, but there is a general understanding that the immediate future looks quite different from anything we have experienced until now. And although the meaning of Web 3.0 is still under construction, it is something that is certainly coming to us fast, and it is better to be ready so that we can start making the best out of it.

What we do know is that Web 3.0 is a concept that defines a new era. But in order to understand better what are the changes we are facing, let’s start with a little bit of history.

Where we are coming from

Most of us can remember what Web 1.0 looked like: those static websites with frames, tables, and .gif buttons that are associated with our first experiences on the Internet. Remember that read-only pages with no interaction in which we were basically recipients and consumers of information?

Web 2.0 came around 2004 and is basically defined by interaction, information going from user to website, back and forth. It also coincides with a major event in Internet history: the emergence of social networks, which was allowed by technologies such as JavaScript, that facilitated interaction within a website. This interchange totally transformed our relationship with the web, as we became not merely passive consumers of information, but producers of content. But, as we have been witnessing more clearly during the past few years, Web 2.0 also came along with some sensitive privacy issues. 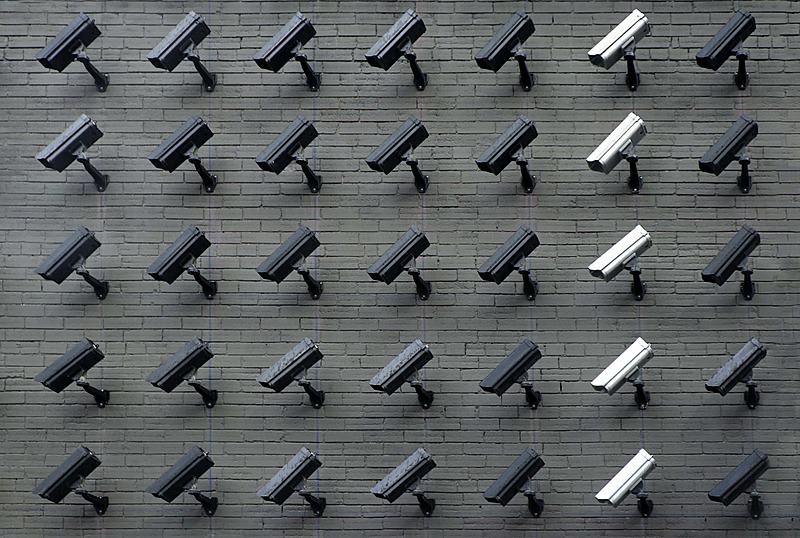 As users of social networks and other web services, for more than a decade now, we have been gradually and willingly giving away part of our personal information -mainly, data of our interactions all across the Web in our different devices- to big companies like Google, Facebook, Amazon, and some others. These companies use our data as an asset, collecting and monetizing it through targeted advertising.

The fact that a few big companies centralize huge amounts of data concerning thousands of millions of users around the world eventually started to raise questions, both from individuals and governments. This has been escalating for a few years now, especially after some events that have triggered worries in the public about how these companies use and protect their users’ private information.

With users seeking to gain more independence and less willing to give away data to big companies, it is no surprise that, eventually, new technologies that are able to tackle privacy concerns of the Web 2.0 era have arisen.

Blockchain, Technology for a New Era 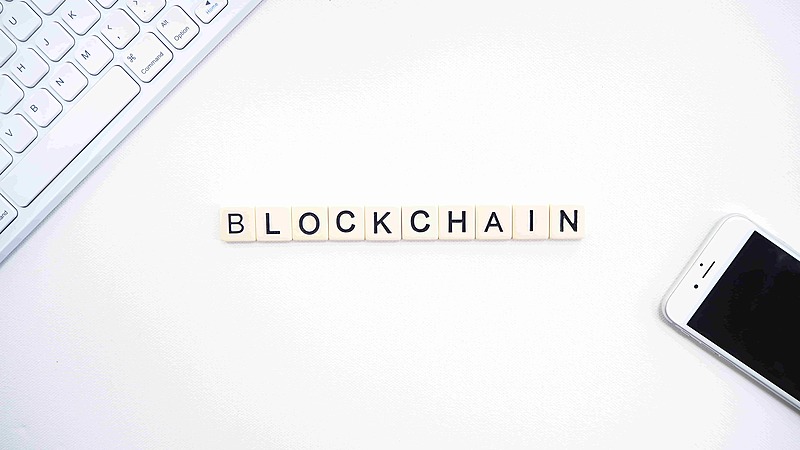 Just as the passage from Web 1.0 to Web 2.0 was marked by the emergence of new technologies and programming languages, there is certainly a technological feature that represents the transition from Web 2.0 to Web 3.0, and that is the blockchain.

It is originally the core technology around which Bitcoin was created, but the applications of blockchain have moved way beyond its initial use. But why is blockchain setting the pace for a new era? Mainly, because it allows for a radical decentralization of information, which means it can tackle those security and privacy issues. Even though blockchain is a type of database, it is nothing like the databases controlled by companies and government agencies today. Rather than being centralized, data is copied and distributed across an entire network of computers, which means users are in control of their private information at every time.

All these changes are putting more pressure on big tech companies to adapt and tackle more effectively their users’ well-justified concerns. Below we have listed only some of the consequences of the emergence of blockchain technology, and the innovations that are already starting to change the landscape of the Web.

For all of its hype, there are still some major concerns about how this new era of information will change human relationships. In the age of Fake News and Deep Fakes, having platforms without the possibility of restricting the circulation of content can carry some risks.  The great challenge will be in the hands of the users themselves: they will be the ones responsible for avoiding hate speeches spreading.

But all in all, Web 3.0 opens enormous possibilities for individual users to gain greater control over their privacy, their content, and their financial lives. There are interesting challenges and uncertain areas that are coming along with this new era. Nevertheless, embracing and being open to the changes that are coming is the best way to discover how we can make of this a positive impact in our lives.

Hope you liked this post! If you have any questions about web 3.0, we are happy to help. 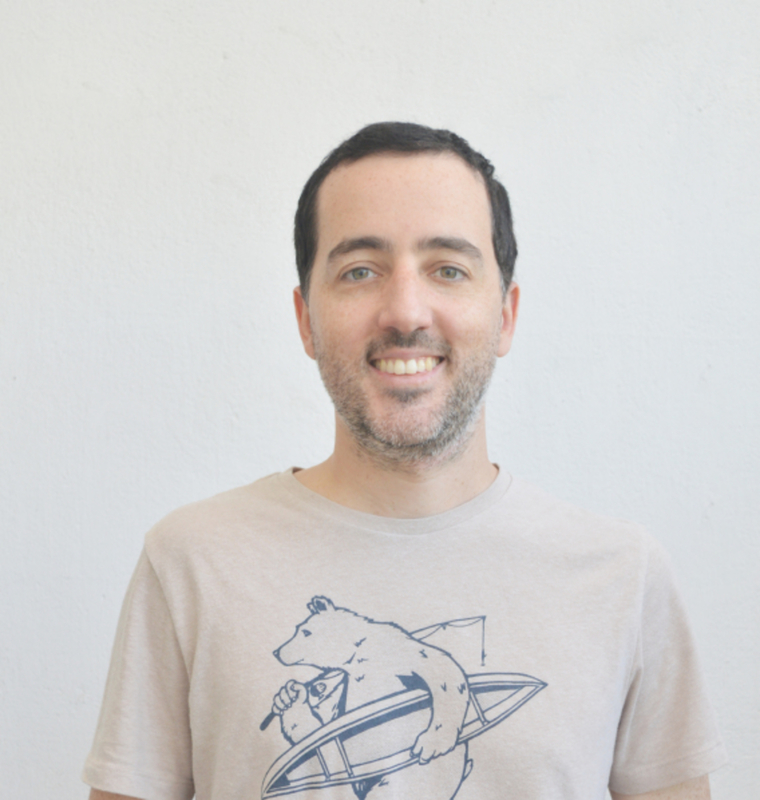