Product Discovery Sprint: choosing the right MVP for your project

Once the time to validate your future tech product has arrived, you can choose among different kinds of MVPs. All of them are efficient. Thus, depending on various factors, such as the nature of the solution you have ideated and your target, choosing the most appropriate MVP for validation can make the difference while preventing you from making larger and unnecessary investments.

It’s in the Product Discovery Sprint stage, where you should define which type of MVP will be the best. So, if you’re already there, take a look at the whole range of MVPs we are listing below. Some of them won’t even require software development!

A landing page is a practical, simple way to showcase a future product/service. Consider that this type of site is not informative but rather aims for interaction as its final purpose. You will ask your target to leave their data or feedback in exchange for something as:

It is a possible first step to create a database of early adopters and to get valuable insights for future iterations. Also, you’ll get to know more about your target.

Besides being a way to validate ideas, landing pages are also vital for supporting product launches.

Take a look at the following example:

As you can see, there’s a product that’s still not available. Anyway, features are being presented to the target audience, and the company offers the possibility of joining for early access. In this way, they are gaining the opportunity to test interest and create a database of early adopters.

In a few words, founders interact directly with their clients, acting themselves like an MVP. It is basically a way of testing the product before doing it, but with a greater focus on user behavior.

Let's take an example. Suppose you are about to launch an app that will compete with Tinder. Since you're a startup without a huge budget, you don't have a vast database to work with a machine learning algorithm. However, you can do the job manually, searching for different profiles online and turning yourself into a kind of Cupid. You will have few users, as it would be impossible for you to do this on a large scale, but you will learn a lot from them. What does Tinder lack? Is it better your way than theirs? Just like that, you can test the viability of your idea.

Usually, this MVP becomes a prior stage before the product’s tech development. We should note that an MVP Concierge is not as simple as it might seem, it really requires a lot of care in design and implementation, and it does not apply to all projects. 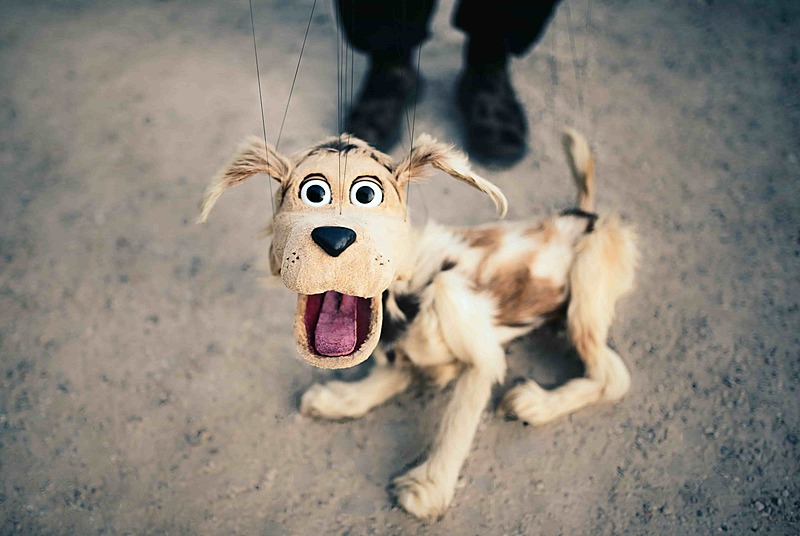 This kind of MVP is similar to the previous one. Thus, in this case, the user believes that the product works automatically, but there is a person (usually the early-stage founders) pulling strings. The product maintains the magic for the user, but you’re replacing software development with human effort behind the scene.

For example, we can think of an application that aims to book appointments in restaurants. According to their tastes, users search for a French restaurant with a champagne offer. But you haven’t built the search algorithm yet. Therefore, we can apply a "magic trick". Once the user has made the request, we’ll tell them we’ll come back soon with the answer. During that time, you do the research manually, taking every variable the user has entered into account. After obtaining the results, you send them a message in a style that looks "automated", so they won’t notice that you had been actually the one taking care of helping them.

If the results were good enough, the user will go ahead and book. If not, there’s room for improvement. You can learn a lot from this type of MVP.

4 - Piecemeal MVP (without software development or with low code)

This MVP is built by taking advantage of existing third-party tools. In some cases, you can even combine several apps to get the result you want. Although it seems like a possible final solution, keep in mind that this is only an initial validation, and the user experience will not be the best. You must learn quickly and improve that experience with your own development.

You can take the example of many companies that invested a small amount (or none at all) in presenting a product when they didn’t have enough budget. Suppose you are interested in offering a 360° marketing and sales tool (similar to Hubspot). You can assemble different tools for obtaining a similar result: mix email marketing, social media, and blogs management tools connecting your main app with their APIs, and making them work together to test your idea, instead of developing everything yourself.

If for some reason, we were unable to move forward with the previous MVPs, we can consider this option. There are cases in which there is a lot of innovation, and there is no better way to test it than with development: creating a product that targets a specific problem, in its smallest version, with only the key features we want to try at first stages. Clients usually ask if it's better to build mobile or desktop apps. The truth is, it depends. To read more about this, check out this blog.

This type of MVP is exemplified by large companies that, when they started, were only dedicated to one thing. Starting small is what allowed them to consolidate and, once they had covered a significant share of the market and it was well known what they did, they were ready for following iterations and growth. Amazon is the perfect example, having started only as a bookstore and then turned into a renowned multinational.

Final considerations: ¡An interview is not an MVP!

Although interviewing potential future users is recommended at an initial stage to gather feedback and information, it actually happens that people do not really do what they say. The best way to test your business idea is always by doing something tangible to interact with your users and obtain a trusty test result.

So, do interviews keeping in mind that they are interesting tools because they do not require great efforts, but be aware that they are just an additional resource that should complement real tests.

We hope these tips on MVP types have helped you! Which MVP have you already tried? Is there another one you would like to suggest? Contact us here.