5 videos every Tech Entrepreneur must watch

We believe entrepreneurs must have an orientation towards constant learning, questioning their current paradigms, with a never ending self-improvement attitude. Nowadays, reading is not the only way to absorb new ideas from the best minds. We live in an era in which there are many types of tools that help us nurture our skills, and the one that stands out for its practicality is youtube videos. There is a youtube video for pretty much anything, right?

As you may already assume, building a tech product (and eventually a startup) is not an easy task. In fact, building a team of founders isn't easy either, and that's just about the start of it. Although we strongly believe that trial and error is the most impactful way of learning, when it comes to entrepreneurship, it is also important to feed ourselves from other founders and their insights. And don't be only interested in their wins, there are many cool conclusions in their losses too. So, get your hands dirty on the job, but never forget to be a good listener.

These are our top 5 videos every tech entrepreneur should watch with deep attention:

In this video you will see Eric Ries presenting his book “The Lean Startup” at Google. Eric started his career as a programmer writing code, and after many years of expertise managing teams, he came to realize that the organization of new product development was basically wrong.

“The Lean Startup has evolved into a movement that is having a significant impact on how companies are built, funded and scaled.” - Eric Ries. 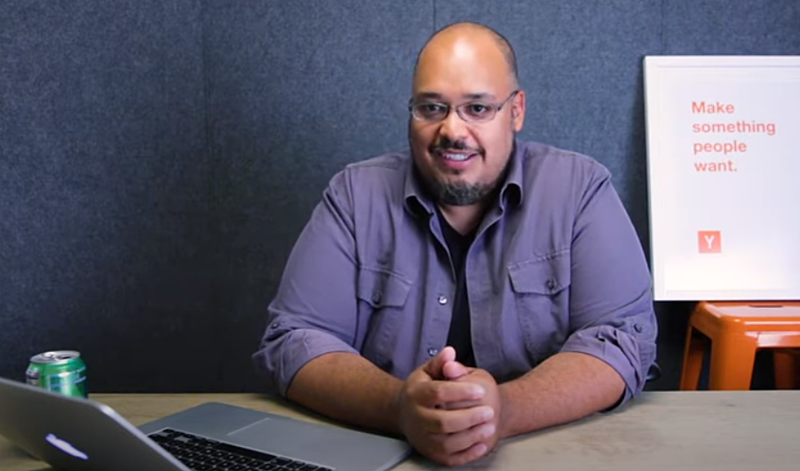 As you may have noticed, 3 out of 5 videos of this list are from Michael Seibel. For context, Michae Seibel is the co-founder of justin.tv, which later became Twitch, and is currently the CEO of YCombinator, one of the best startup accelerators in the world (if not the best). Since 2005, YCombinator has funded over 3,000 startups, including Airbnb, Stripe, Dropbox, and Doordash.

Although we are a software agency, at Eagerworks we see YCombinator as a role model to follow. In the end, we have a similar mission, to help startups succeed.

“I've seen every idea. Ideas are irrelevant. You are judged on execution, and the number 1 way to prove that you can execute is by executing.” - Michael Seibel 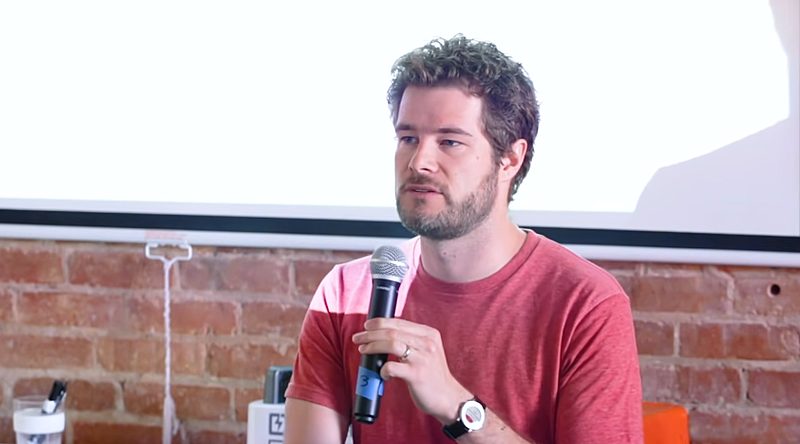 In this video you will hear Eric giving advice on how to approach a conversation with your users in order to get juicy feedback. Eric Migicovsky was the founder and CEO of Pebble (one of the first smart watches), and currently he is the co-founder of Beeper and a YCombinator partner. Aligned to the build-measure-learn feedback loop from Eric Ries, Eric M. emphasizes on the idea that the founders themselves must be in direct contact with users, and gives us tips and examples on how to execute this process efficiently.

“The best founders maintain a direct connection to their users throughout the lifespan of their company.” - Eric Migicovsky.

There is a lot of content out there about tech companies, startups, and founders, and as a consequence, it makes it hard to know who to listen to. From Eagerworks, we hope this post was useful for you to identify where to focus while taking your first steps as an entrepreneur in the tech industry.